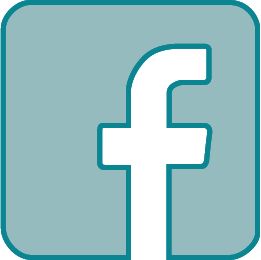 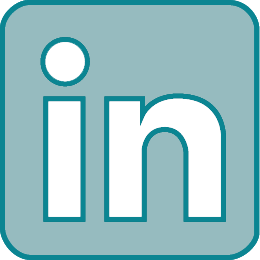 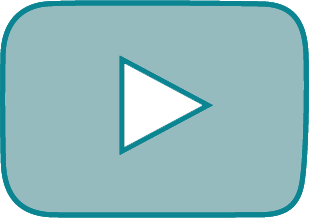 Chronic Obstructive Pulmonary Disease (COPD) is a common presenting and preventable disease of the airways affecting 329 Million people worldwide and increasing. In South Africa the estimated prevalence is more than 20%. (Viviers PJ: Van Zyl-Smit RN; 2015) COPD is often referred to as ‘asthma’ or ‘emphysema’ and is a result to exposure to inhaled noxious partials or gasses such as cigarette smoke, cooking oils or linked to occupation Women and children are particularly vulnerable, especially those in low and middle income countries. Tobacco remains one of the most important risk factors for COPD.

Chronic respiratory diseases account for an estimated four million deaths annually. Asthma is the leading chronic disease in children, currently approximately 6.2 million children under the age of 18 suffer from asthma (Asthma facts and figures). According to the CDC 1 in 13 people have asthma.

This course will equip clinicians with the knowledge to recognize and manage COPD and Asthma.

Clinicians that encounter COPD and Asthma in their practices.

This course will cover the following modules: